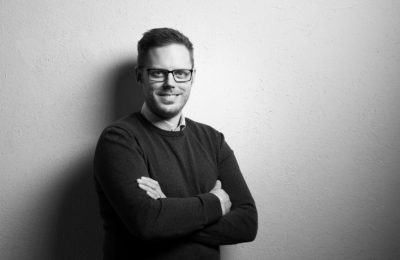 In his role as product developer at Edsbyn, Jon uses his creative ability and deep wood knowledge to develop new furniture. He has a bachelor’s degree in Design and Wood Technology and has gone from developing windows to developing furniture in Hälsingland. Jon grew up in Edsbyn and thinks that the best thing about the job is to be close to the production, to have access to a great deal of knowledge and a creative dialogue, which means that the step from idea, mock-up in full scale to prototype goes smoothly. Jon is passionate about working with wood and the opportunity to work with Swedish-made and locally produced furniture in Edsbyn. He has developed our latest product – CHOICE Table – a complete table series that meets the needs of all workplaces, users and businesses. Regardless of the form of meeting, working methods or number of people, there is a Choice Table suitable for all areas in the workplace. Or as Jon says – a minimalist, sustainable, functional, flexible, scalable, affordable and modular table with an contemporary appeal. 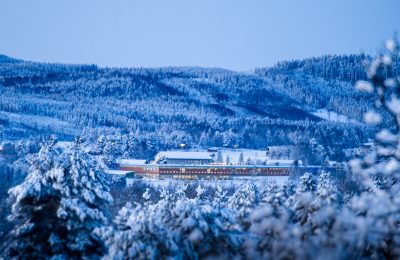 At Edsbyn, we have been designing and building furniture since the company was founded in 1899. Trends and fashions come and go, but our craftsman’s feel for furniture abides. This means you get office furniture in tried-and-tested designs that can handle everyday use year in, year out. 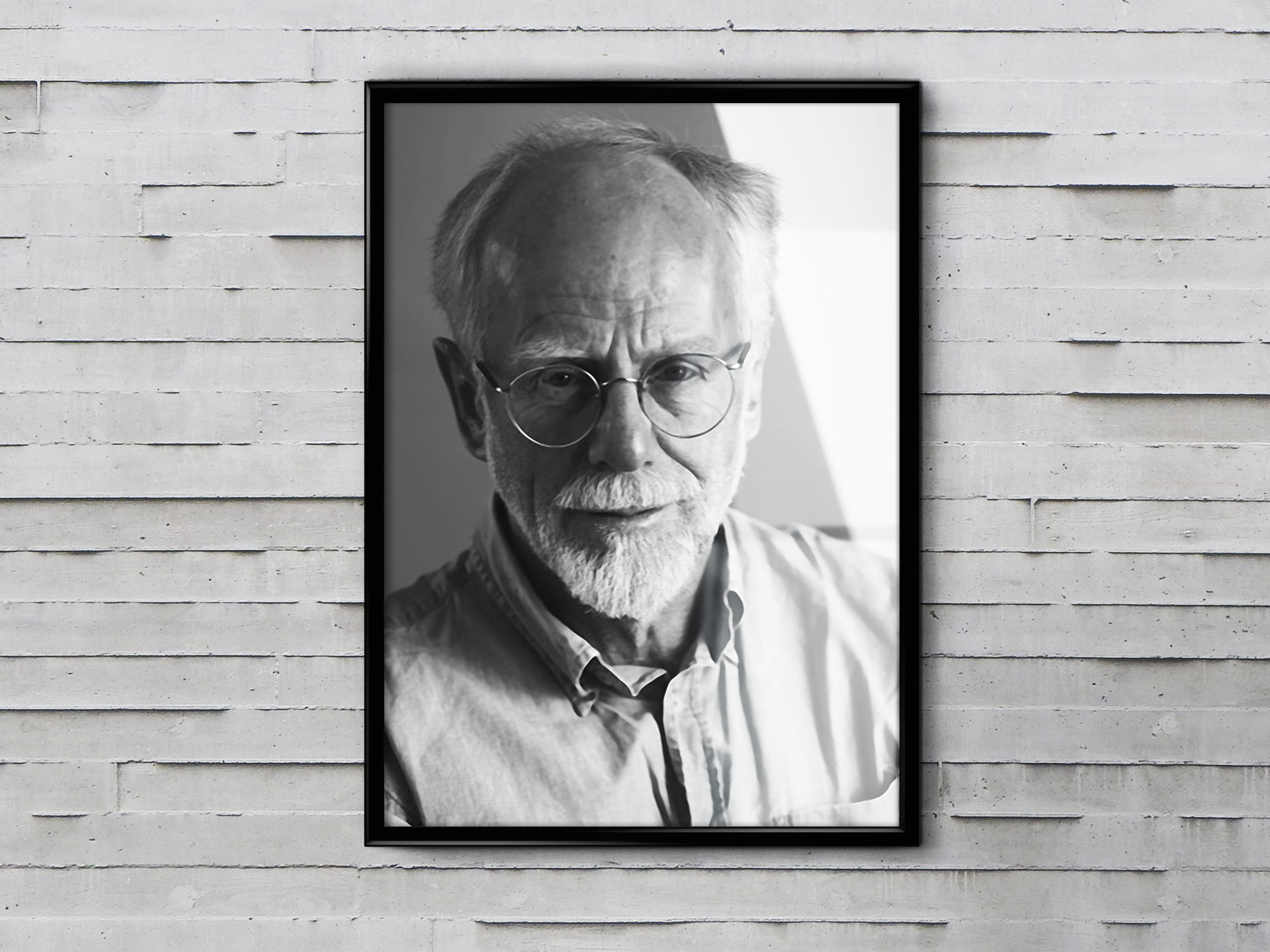 Anders Ekegren, member of the National Association of Swedish Interior Designers/Swedish Architects, has designed office furniture for a number of successful Swedish furniture companies in addition to Edsbyn, and is the designer of the Part storage family. For more than 20 years, Part storage has been a favourite in Nordic office furnishings and today, Part office storage is better and more beautiful than ever. 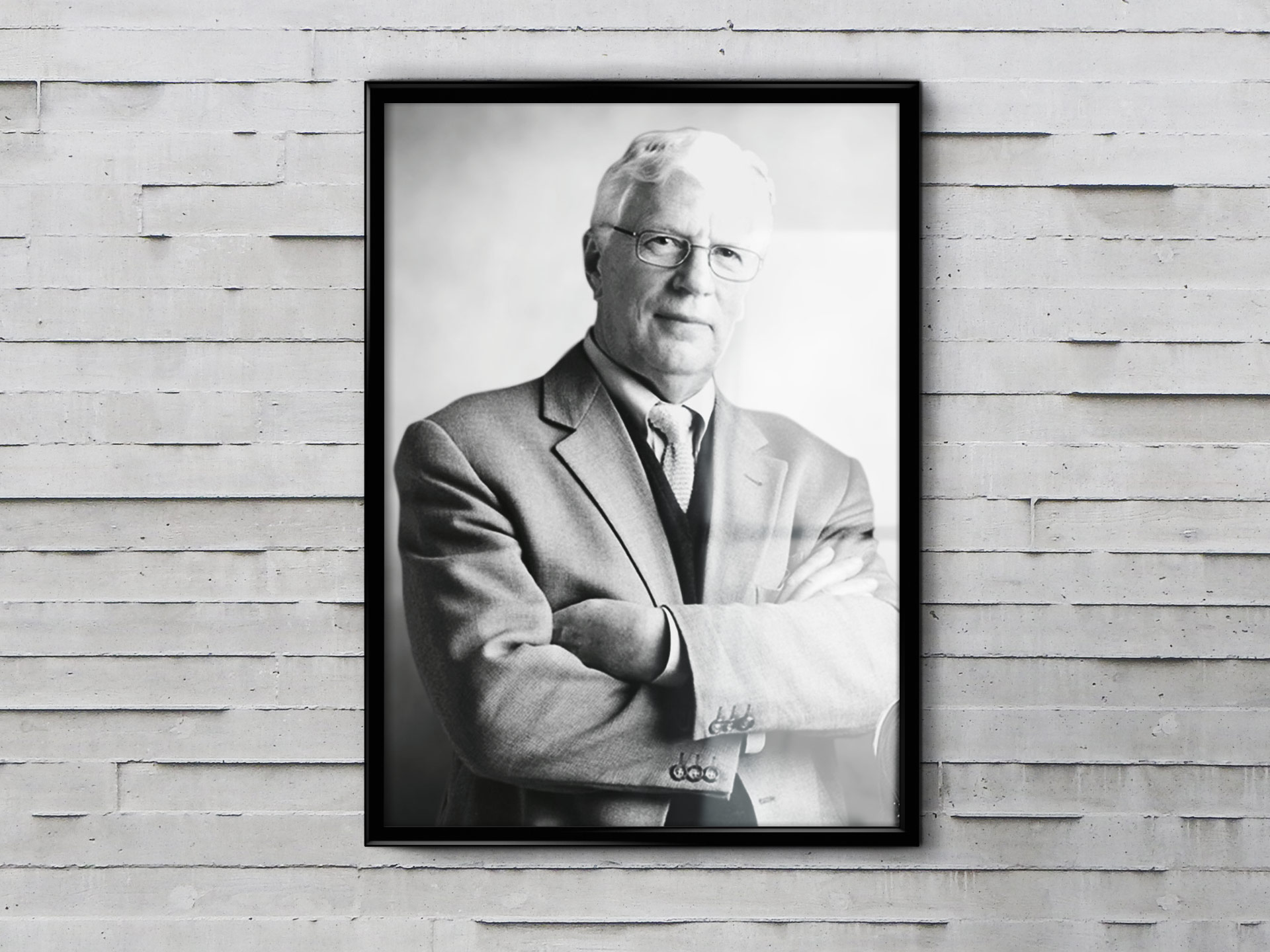 Sture Eng is former curator at Carl Malmsten and Capellagården, lecturer at Konstfack(University College of Arts, Crafts and Design), as well as admitted adj. Professor of Interior Design and Design at KTH Architecture (KTH Royal Institute of Technology). Since 2004, Sture Eng, together with Dan Ihreborn, has designed a large part of Edsbyn’s seating program. It consists of elegant and attractive office furniture such as sofas and armchairs with function and design adapted to public furnishings and office environments. 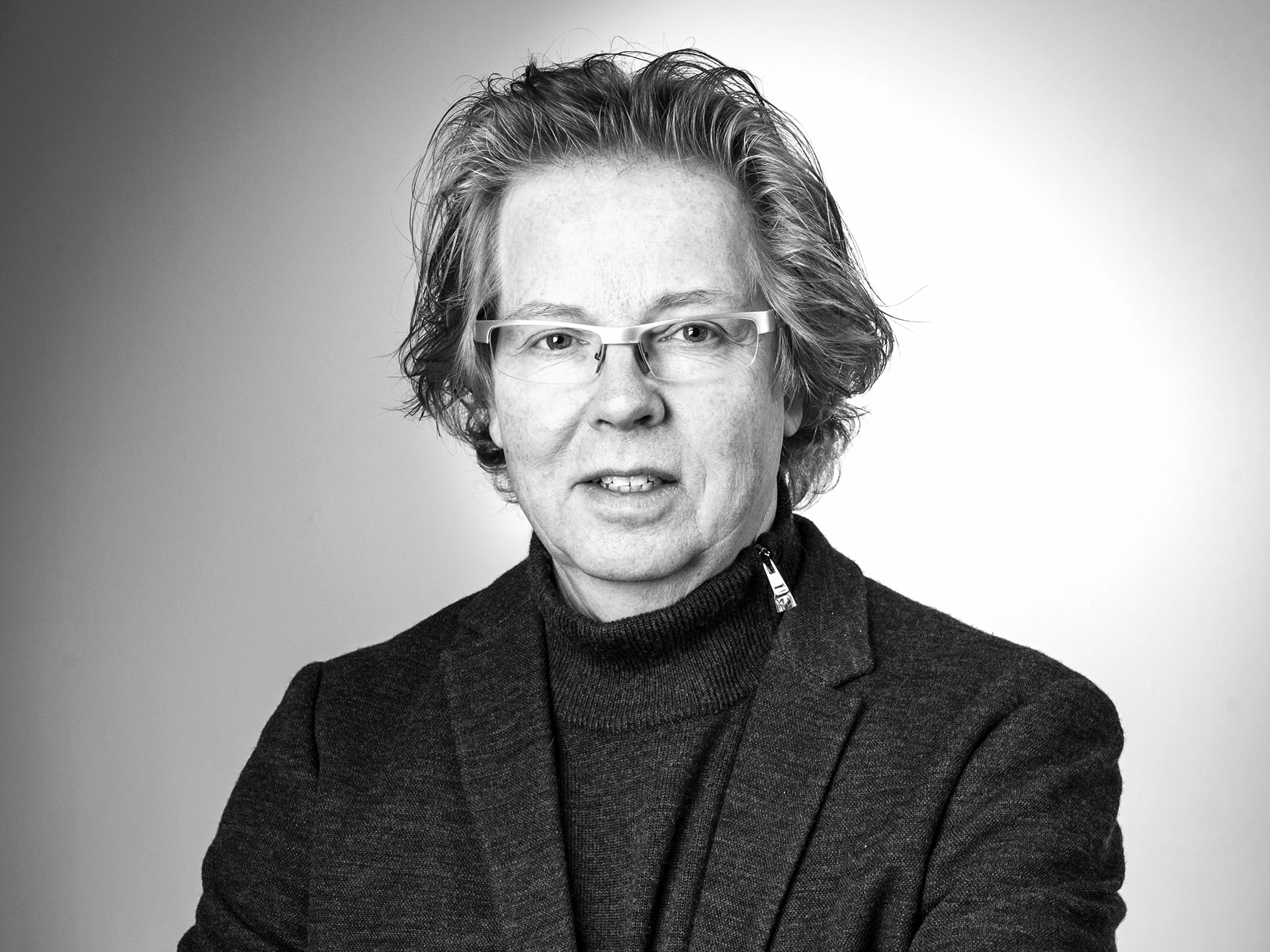 Dan works as a freelance designer since 1991. He also runs interior design projects within the office environment. Over the years, Dan has worked with more than 20 furniture manufacturers and except Edsbyn for example, IKEA, Dux and Källemo can be mentioned. 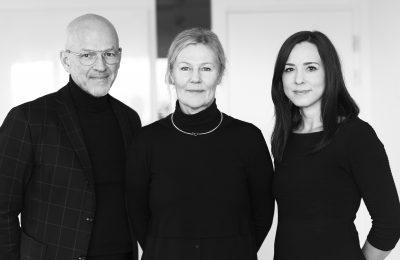 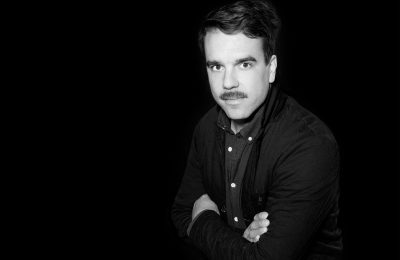 Jens studied at the University College of Arts, Crafts and Design (Konstfack), and broke through with his RAW chair. Jens has attracted much attention as a designer both at home and around Europe. “Everything is and will be different. The core is to treat every product in an honest way, to find the main function to reach simplicity. To make it more functional, efficient and beautiful with less impact on nature. With a sense of humour, surrealism and poetry. Our field of work circles around everyday life, the essential needs and daily experiences. By challenging the producer and the production in the industry, we can achieve something better and more fun. A product we are in need of, which in a natural way can last a long time”. Jens describes his philosophy as a designer. 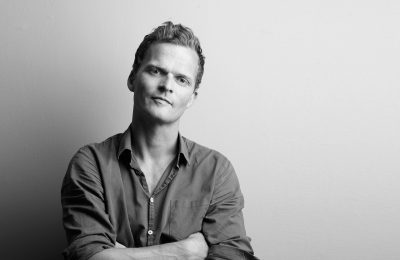