Ease is a product family providing everything from standing and hanging room dividers to workplaces, interview rooms, seating areas and suspended ceilings.

The textiles used in the Ease screens are predominantly certified and produced according to the
Oeko-Tex or EU Ecolabel. 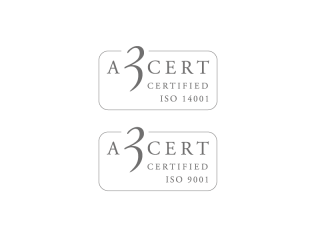 Edsbyn’s production is certified according to the quality and environmental management:
ISO 9001 and ISO 14001. Ease screens are certified and produced according to the Nordic Ecolabel’s life-cycle perspective, from raw material to waste.

Jens studied at the University College of Arts, Crafts and Design (Konstfack), and broke through with his RAW chair. Jens has attracted much attention as a designer both at home and around Europe. “Everything is and will be different. The core is to treat every product in an honest way, to find the main function to reach simplicity. To make it more functional, efficient and beautiful with less impact on nature. With a sense of humour, surrealism and poetry. Our field of work circles around everyday life, the essential needs and daily experiences. By challenging the producer and the production in the industry, we can achieve something better and more fun. A product we are in need of, which in a natural way can last a long time”. Jens describes his philosophy as a designer. 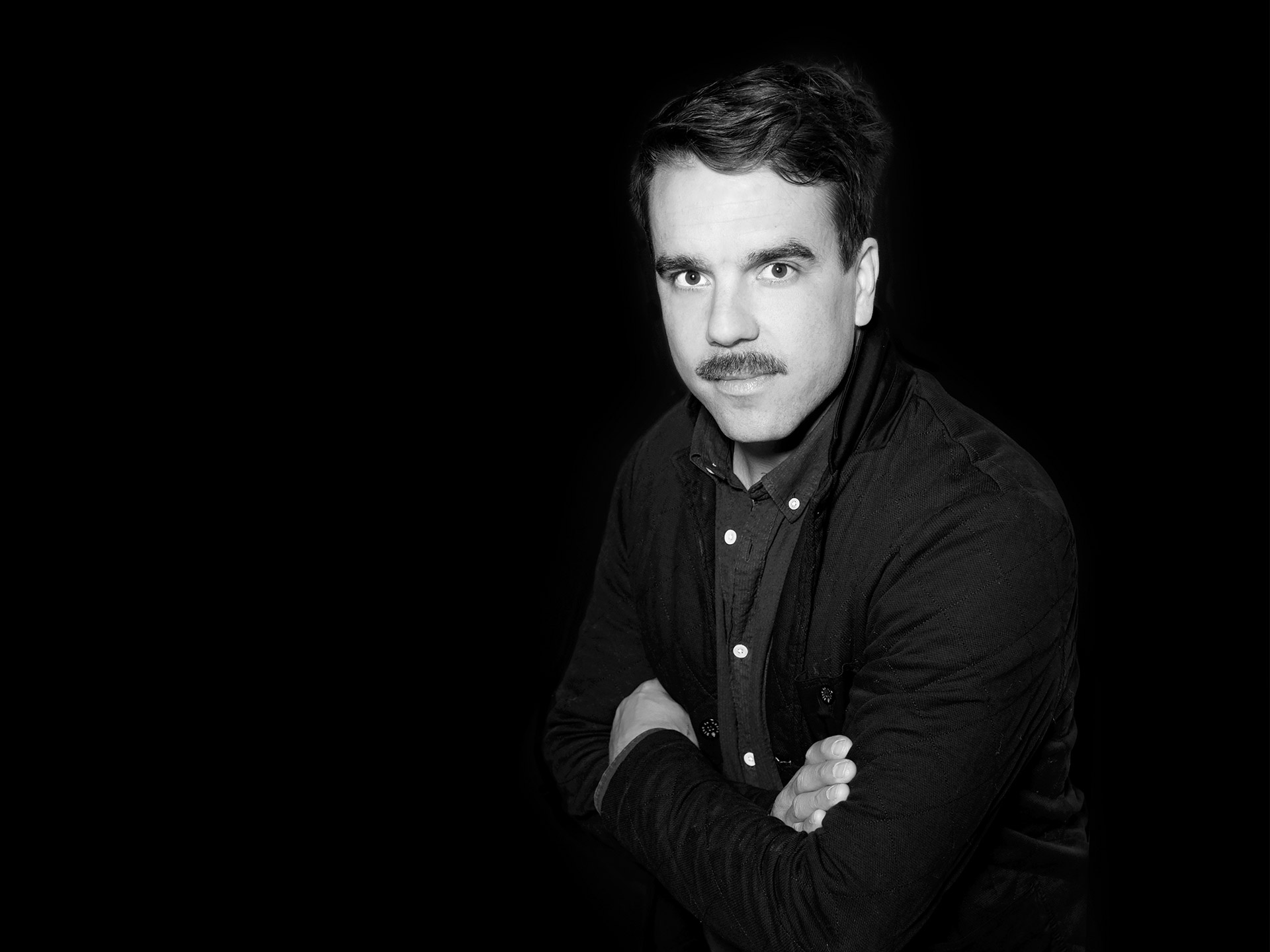 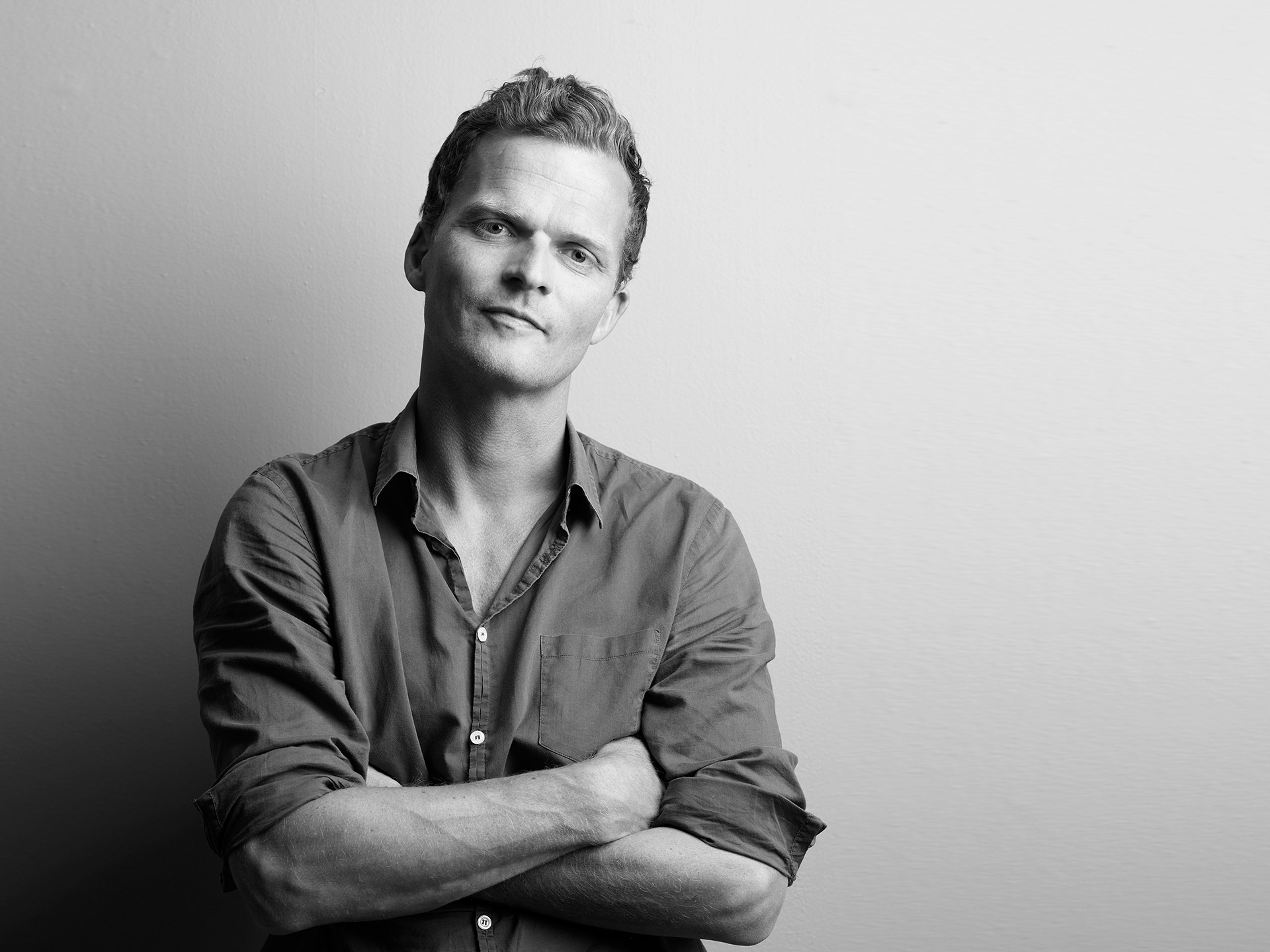