Gather is a furniture series that allow you to create the most suitable configurations for your needs without compromising on aesthetics or comfort.

All input material is recyclable 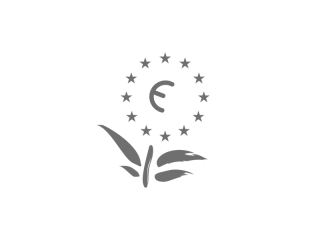 The textiles used in the Ease screens are predominantly certified and produced according to the
Oeko-Tex or EU Ecolabel.

Edsbyn’s production is certified according to the quality and environmental management:
ISO 9001 and ISO 14001. 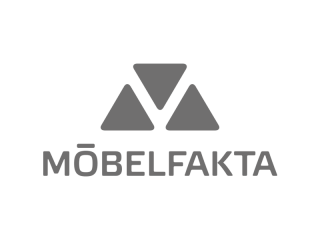 Certified by Möbelfakta, Sweden, according to material, quality and environmental requirements and
UN’s Code of Conduct.